If you’re working yourself to the edge of reason in the gym or out in the field without getting the desired results, you’re doing it wrong.

You could need the help of a biokineticist to assist you in using your body to its full potential so that you can truly benefit from your fit life efforts. Together with Stephan Ackermann of Evolve Sport and Rehabilitation Centre, Windhoek, Philip Kuhn forms part of the team that can discover what’s holding you back and help you to move past it.

Here’s some background on how Philip discovered the benefits of biokinetics and started his quest to make your fitness results better than ever.

Out of the Starting Blocks

Philip hails from Germiston near Johannesburg and completed his schooling at Frans Conradie Laerskool and Muir College until Grade 9. After that, he was home-schooled until he achieved his matric.

Both Philips parents still work in the community where he grew up. His mom is a PA and his father is a minister in the Dutch Reformed Church.

Philip fulfilled the role of Head boy in primary school. He was also a member of the swimming, water polo and hockey teams until he left the realm of formal education.

In 2005, Philip achieved the fastest swim crossing form Port of Coega to Hobie Beach, completing the 22km distance in 4:40:30. He is still an avid sportsman, filling his spare time either watching or taking part in cycling, underwater hockey, swimming and ball sports of any description.

The Road Up to Now

Philip’s fascination with all things sports-orientated started at a very young age. As a swimmer, he became intrigued with injuries and how they could be prevented.

He saw so many promising swimmers’ careers cut short by injury that he decided to do something about it and enrolled at Nelson Mandela Bay University to study Biokinetics.

While at university he served on the Human Movement Science Society Board.

Philip continued to coach promising young swimmers during his studies and was appointed as head coach for the Eastern Cape Provincial swim team. He also did a stint as a trainer at Virgin Active Gym and worked as a real estate agent for a spell.

When it came time to put his studies into practice, Philip completed his internship with a respected Windhoek Biokinetics practice, where he remained for four years after qualifying.

Not one to rest on his laurels, Philip started studying towards his MBA through Concordia University of Chicago. He was offered an operations management position at a company but had already met up with Stephan Ackermann and together they started ESR Windhoek instead.

A Few Words of Wisdom

Philip’s take on adversity is simple, “Sometimes we are tested not to show our weaknesses but to discover our strengths”.

He believes that hard work and dedication will always pay off and in the words of Vincent Van Gogh, “Great things are done by a series of small things brought together.” Philip admits that, despite his noble beliefs, it’s coffee that gets him out of the bed in the morning.

If you need some help with the little things that are holding you back, get in touch with ESR Windhoek and book an appointment to get to the source of the problem.

Keep reading our blog for more inspiring articles to get you moving towards a healthy life. 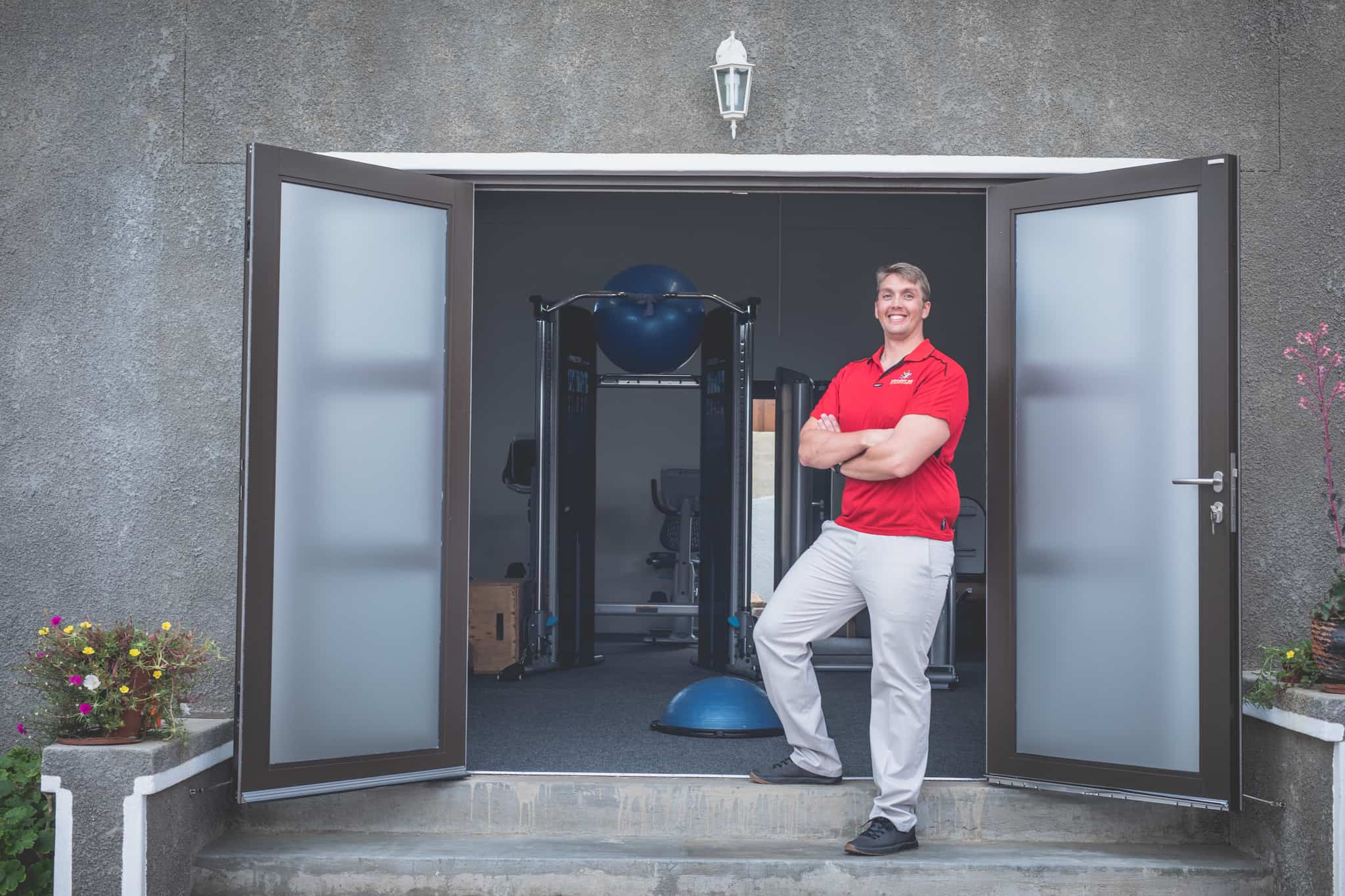